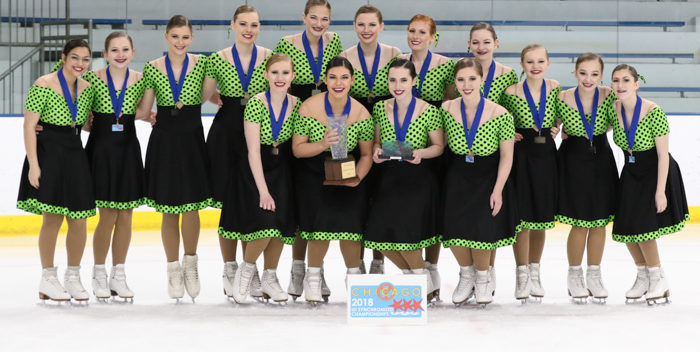 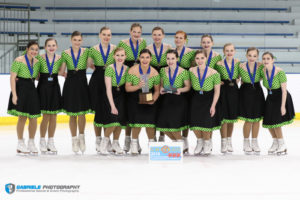 Kansas City Illusion was one of 62 teams that competed in the 22stannual event. The competition drew almost 600 skaters, ages 4 -71, from seven states and 24 rinks.

Special thanks and appreciation go to the staff and volunteers at Edge Ice Arena for making this year’s event a success.

If your team has photos to share from Synchro Champs, please send them to editor @skateisi.org for inclusion in our Facebook event album.